Egyptian Dishes and Their Significance

Egypt is one of the most culturally rich civilisations in the world, it also has a treasure trove of stories from various points of its history, that spans more than 5,000 years.  One will often find food interwoven into these tales.  In fact if you turn to the Bible you will have an idea of a typical Egyptian diet over 2,000 years ago — fish, cucumbers, melons, and onions, amongst others (Num 11:5). It is no surprise then, that many Egyptian dishes have deep roots in local tradition. Here are a few examples. 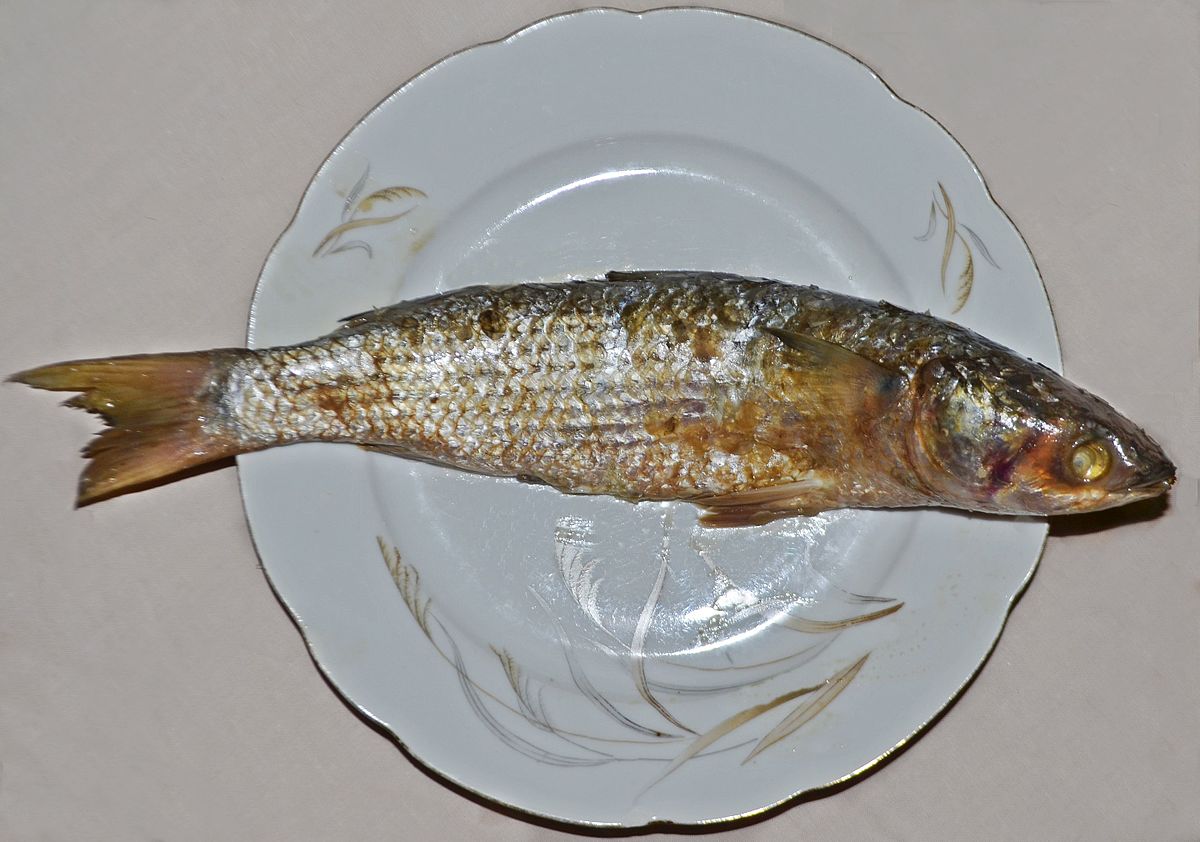 Fesikh is a grey mullet fish that has been fermented, dried, and salted. It is only eaten during Sham el-Nessim, the Egyptian spring festival.  This is a practise from as far back as the 1st century B.C., where ancient Egyptians would offer salted fish, lettuce, and onions to their deities.  Because of its pungent, fermented smell, fesikh is often served with lemons and onions.  The preparation of the fish is such a delicate task that only a specially trained person, called a fasakhani, can undertake it, as incorrectly prepared fesikh can cause poisoning. If you're not a fan of the odour, steer clear of public green spaces, where you'll find many families holding picnics during the festival. 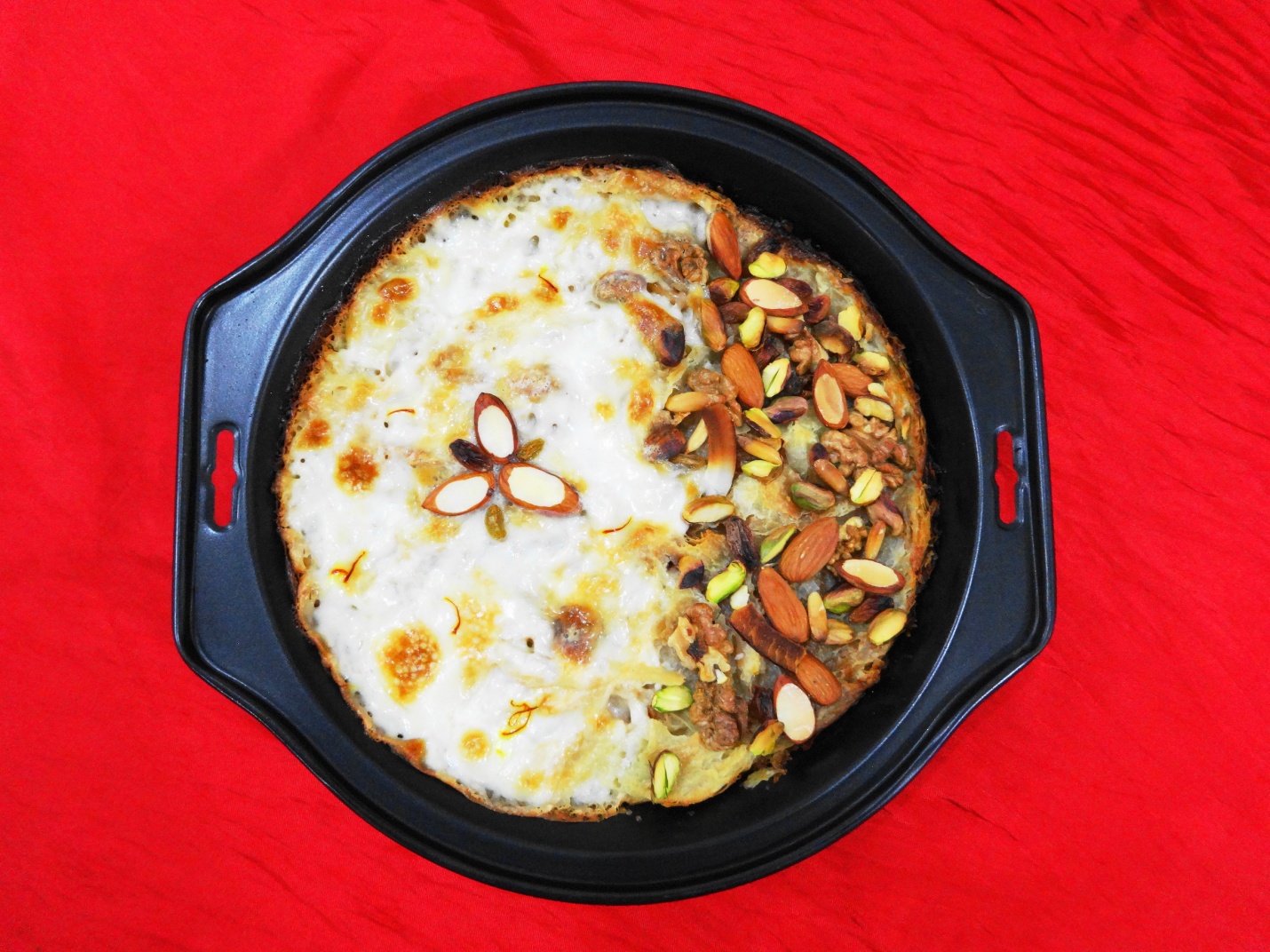 Endearingly named “Ali's mother,” Umm Ali is a popular Egyptian dessert consisting of a pastry blended and mixed with pistachios, coconut flakes, raisins, and sugar. It is then topped with milk and cinnamon, and the entire mixture is baked to golden brown perfection. While Umm Ali might sound like a sprightly dessert, there is a dark story behind it. In a nutshell, the dessert was conceived by Umm Ali (who is he) as a form of celebration upon ordering the execution of Shajar al-Durr, who had earlier murdered Sultan Aybak, Umm Ali's husband. Today, Umm Ali is often served to congratulate newlyweds, newborns, and even to celebrate Ramadan—anything but its original intent: the death of Shajar al-Durr! 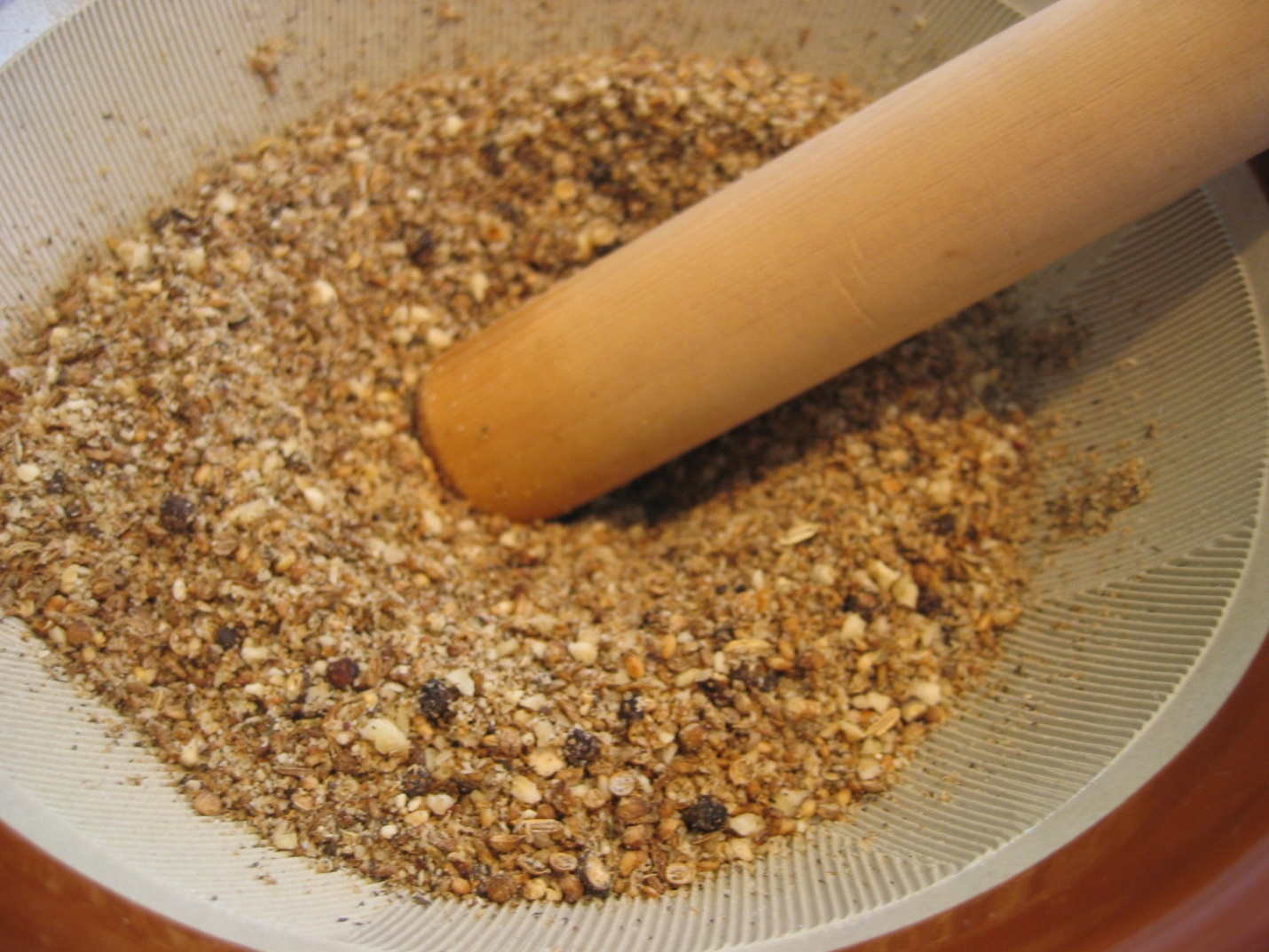 Dukkah is a dip that is often used to complement flatbread and raw vegetables. It is a blend of herbs, nuts, and spices like coriander and cumin, pounded together into a fine mix. The word dukkah literally means "to pound". Historical records have shown that from the 19th century, poorer Egyptians would often season their bread with dukkah. Herbs and spices were more affordable and easily available then, and the dip itself was rich in protein and fats, which made for effective sustenance. Although it was initially unheard of outside Egypt, dukkah is fast gaining popularity around the world for its rich flavour, nutrients, and versatility.

Help us continue to sow the Word