This article was originally posted in our June 2019 Word@Work.

The Chinese Union Version (CUV) Bible is the most predominant translation used by most Chinese Christians and Chinese-speaking churches across the globe. Translated as the result of a need for a unified version of the Bible among Christian missionaries of varying denominations in China, the CUV Bible not only contributed to the exponential growth of the Chinese Church in the world, but has also shaped Chinese theological vocabulary. 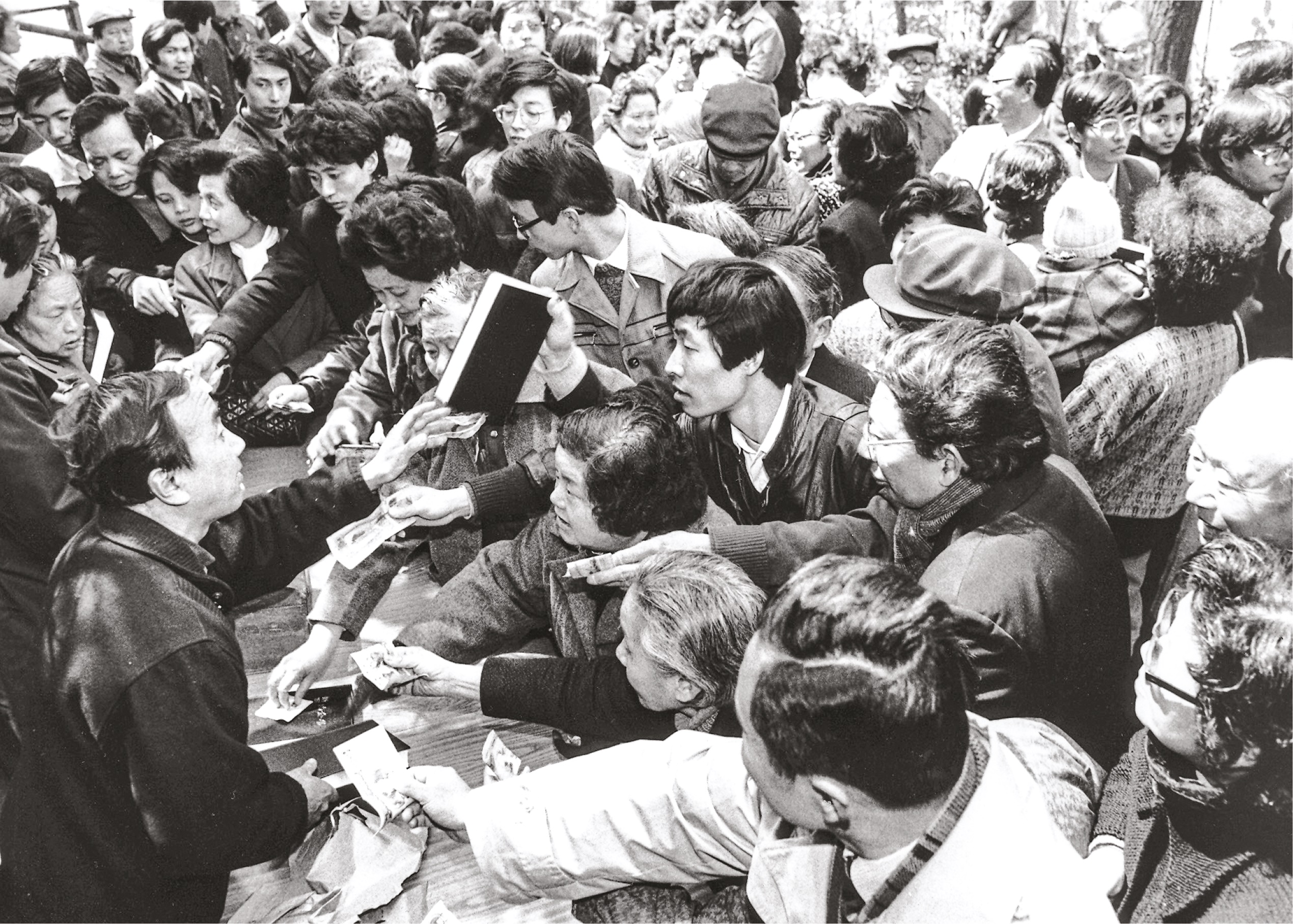 Published in 1919, the CUV Bible was the largest translation project in the history of the Chinese Protestant Church—involving 16 missionary Bible translators hailing from different denominations and nationalities, as well as mission societies. The project would not have been made possible without the help of countless Chinese translators, assistants, and the support of various Bible Societies, the latter which funded most of the translation costs and helped to print them at a low cost. These Bibles would then be distributed by hundreds of colporteurs throughout the different provinces in China.

The timely publication of the CUV Bible also coincided with the May Fourth Movement; it propelled China into adopting Mandarin as their national language, and became a medium for Chinese Christians to acquire literacy skills in Mandarin. One century later, the CUV Bible is still regarded as a prominent symbol of the spread of Christianity in China.

In celebration of this, Sower Publishers, a ministry of The Bible Society of Singapore, has produced a Special Edition CUV Bible, a replica of the original CUV Bible texts that were first published in 1919. This Bible is a limited global edition, with only 1,000 copies available. Each individual Bible also includes a serial number. The cover of this special edition Bible is made from bamboo, a material that is highly valued in Chinese culture because of its versatility. In ancient China, bamboo was fashioned for various purposes—paper, tiles, hats and even shoes. Chinese culture also interpreted bamboo as a symbol for gentleness, one of the beatitudes from the Sermon on the Mount (Matthew 5:5). The Bible also features three-dimensional engraving of the cross on the cover of the box, made from special wood.

Donations of $500 and above made to The Bible Society of Singapore will
receive one copy of the special edition CUV Bible (while stocks last).
All proceeds will go towards the furthering of the Bible Mission and
ministry work in China.

Each Bible comes with a pre-assigned serial number.
If you wish to have a specific serial number please contact missions@bible.org.sg for more info.