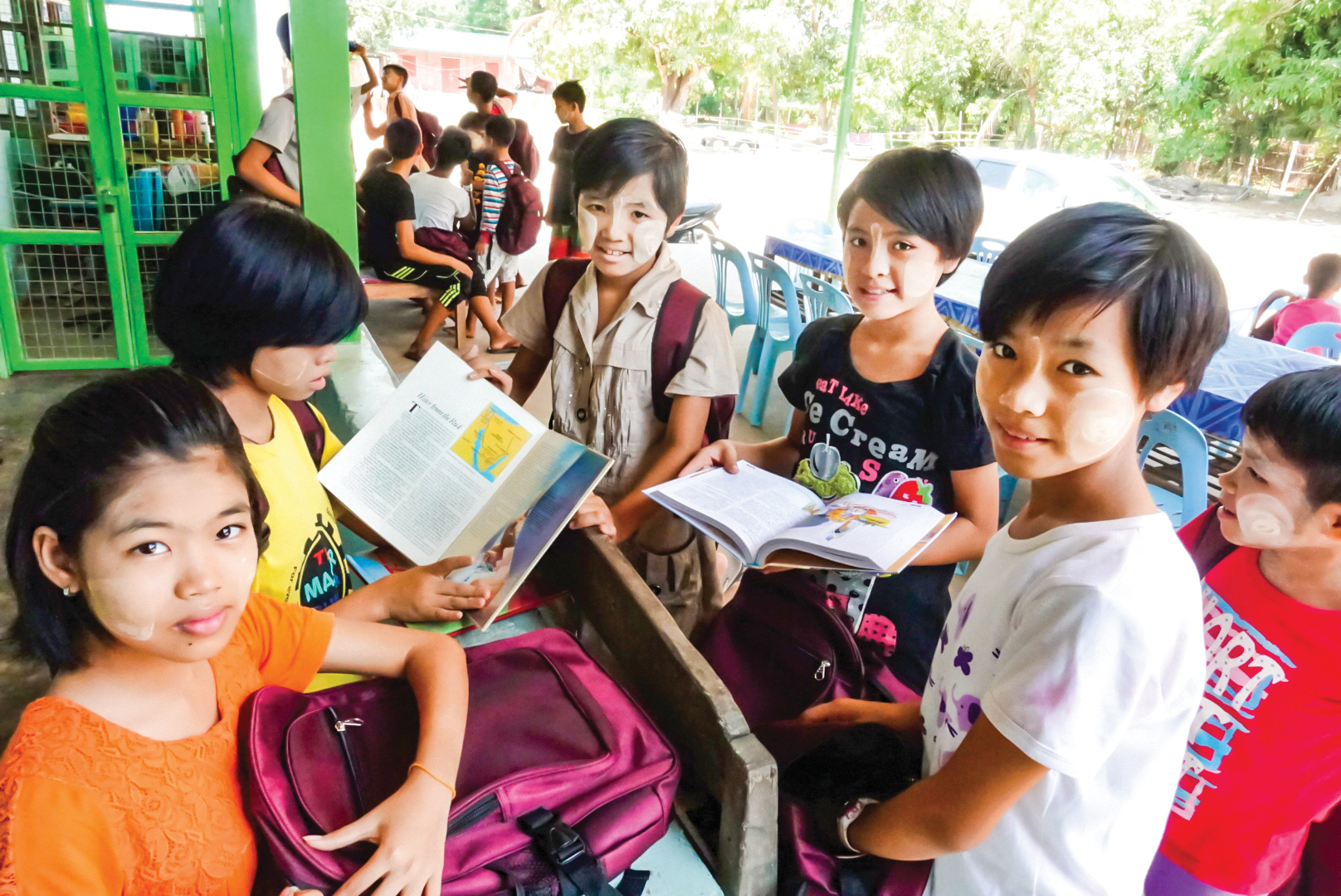 This article was originally posted in our June 2019 Word@Work.

2019 is the 100th anniversary of the Chinese Union Version (CUV) Bible, the most commonly used translation by Chinese Christians today. The publication of this Bible not only helped to standardise the use of Mandarin as their national language, but also accelerated the spread of Christianity in China. As we commemorate such a momentous event, it is prudent to remember that the CUV Bible would not have come about without the pioneering work of Rev Robert Morrison and Rev William Milne, who translated the Bible into Chinese in 1819, and their missionary efforts in proclaiming the gospel to communities abroad.

Today, there are more than 7,000 spoken languages around the world, but only 542 languages have the complete Bible, indicating that our work as Bible missionaries is far from complete. Many communities still lack access to the Word because it is not available in their own language. This makes our efforts towards Bible translation and distribution extremely vital, so we may fulfill God’s call to be His witnesses to the ends of the earth (Acts 1:8). 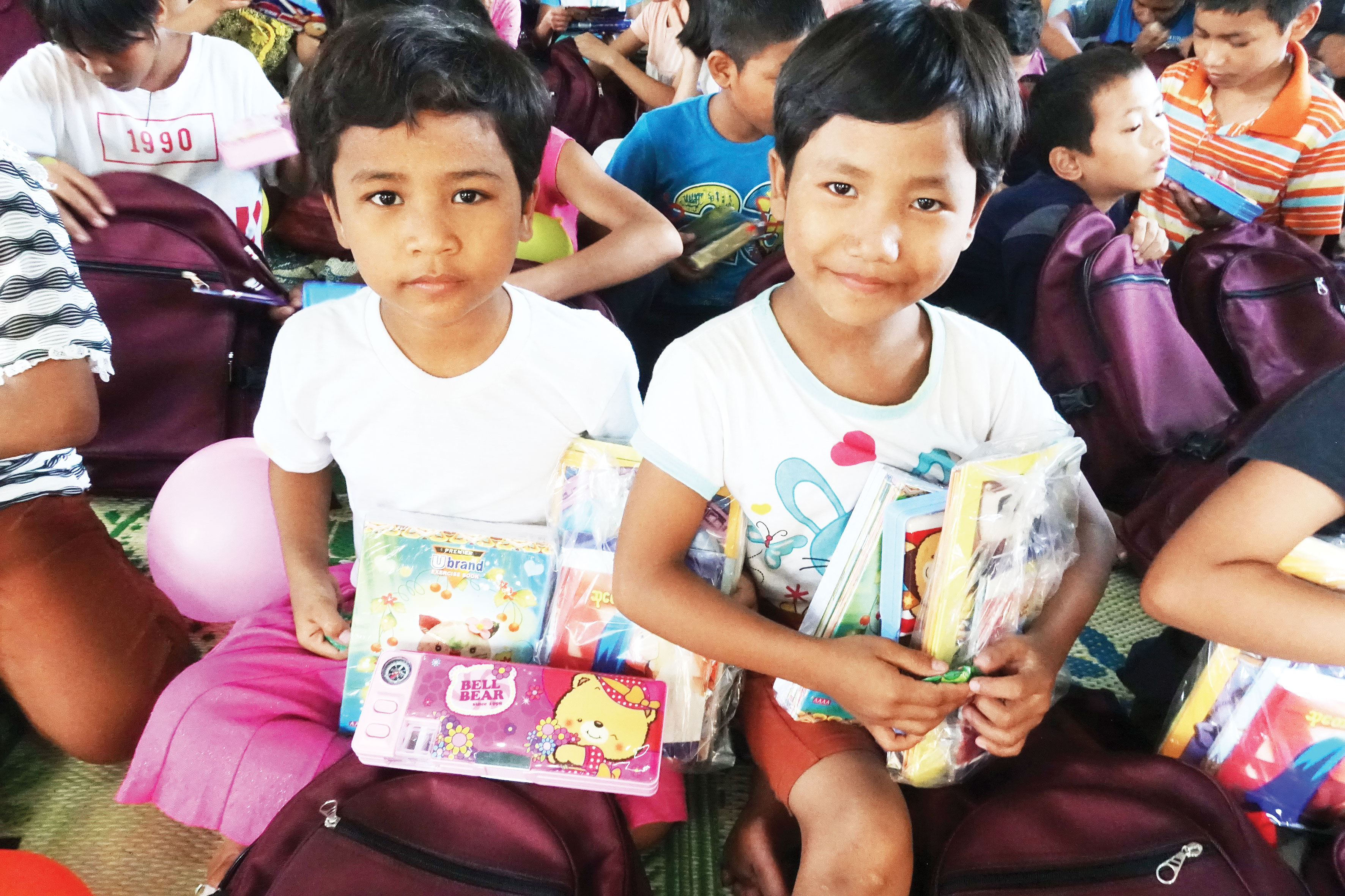 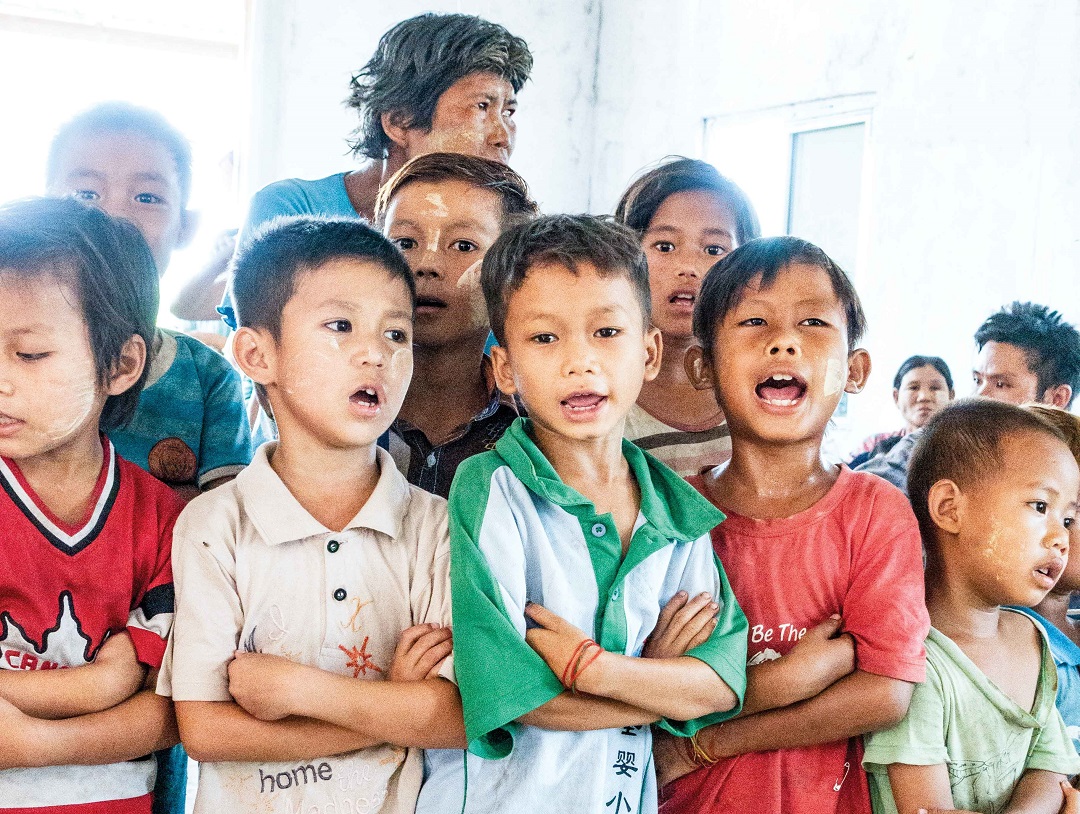 In April 2018, The Bible Society of Singapore (BSS) sent a team to Yangon, Myanmar, on a Bible Mission Trip, where the participants had the opportunity to interact with the locals and bless them with daily necessities.

More importantly, they were able to witness the life-changing impact of Bible translation work on the villagers in Myanmar. Although the main language in Myanmar is Burmese, there are over 100 indigenous languages that are mainly used by the older generation. In order to reach them, Bible translation projects have to be initiated so that they too, can hear God’s message of love and hope.

Undertaking the task of translating the Bible goes beyond just interpreting the texts from one language to another. One of the recently completed projects, the Lemi New Testament, illustrates the complexity of the translation process. Before the team could embark on the 10-year-long translation process, they first had to conduct literacy classes to establish the use of the language and figure out its many nuances. 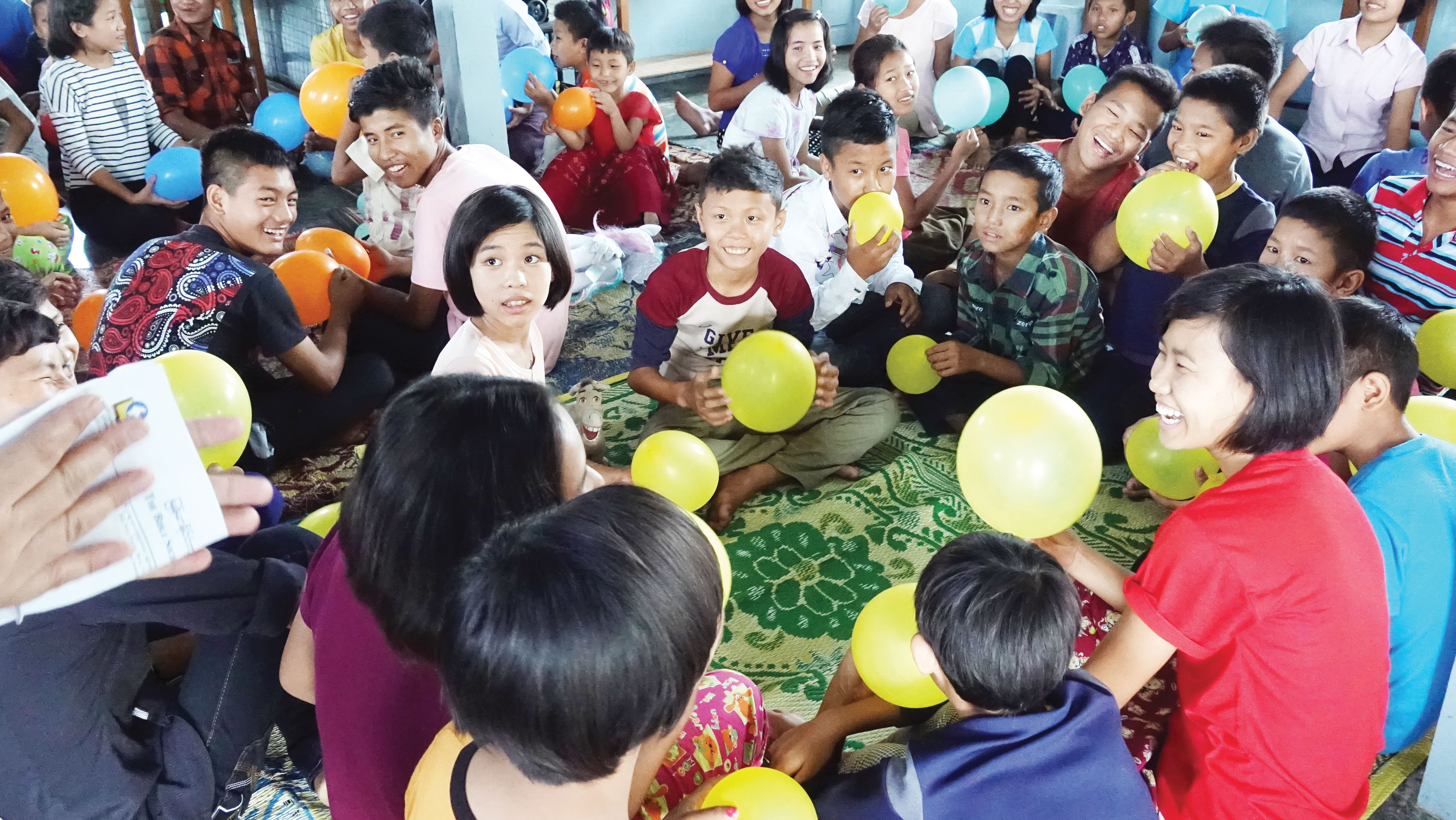 A member of the Lemi translation team shared that translating the Bible from English to Lemi was difficult because of the sophistication of the English language. He revealed that the translation of John 1:1 was only represented by a single word, due to the sheer simplicity of their language.
More powerfully, he shared his motivation for wanting to be part of such a laborious project—a simple desire to see his people read the Word in their native language. “Because when the Word is spoken in your own language, it speaks deeper into the heart of the person.”

The participants of the mission trip were able to witness the fruits of translators’ hard work at the Lemi Bible Dedication service. Seeing the Lemi people dressed in their traditional clothes, worshipping God in their indigenous language and reading passages from a Bible they could call their very own was a compelling testimony to the power of God’s Word, and a call for us to strive towards producing more good works to advance the Bible Mission. 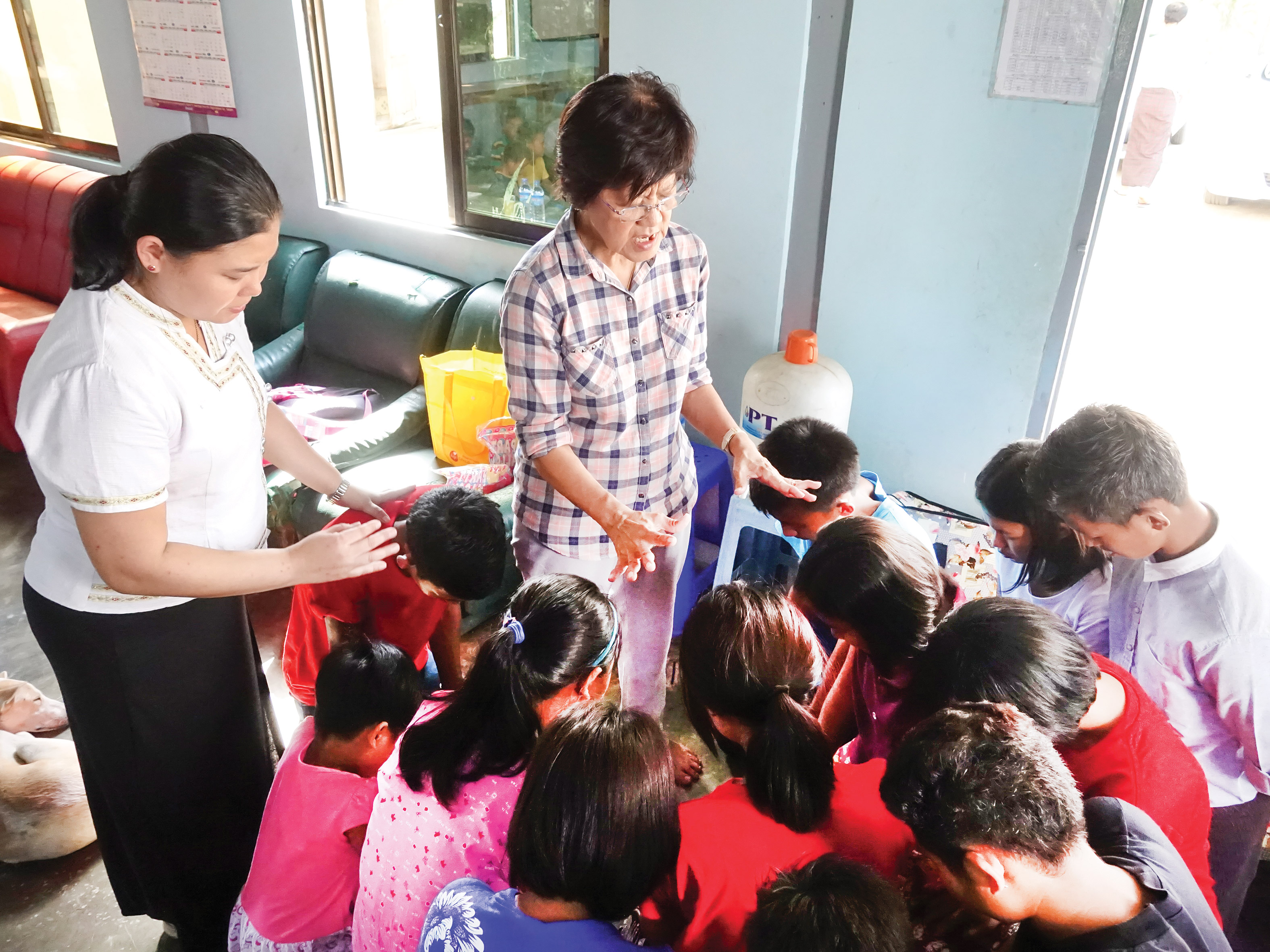